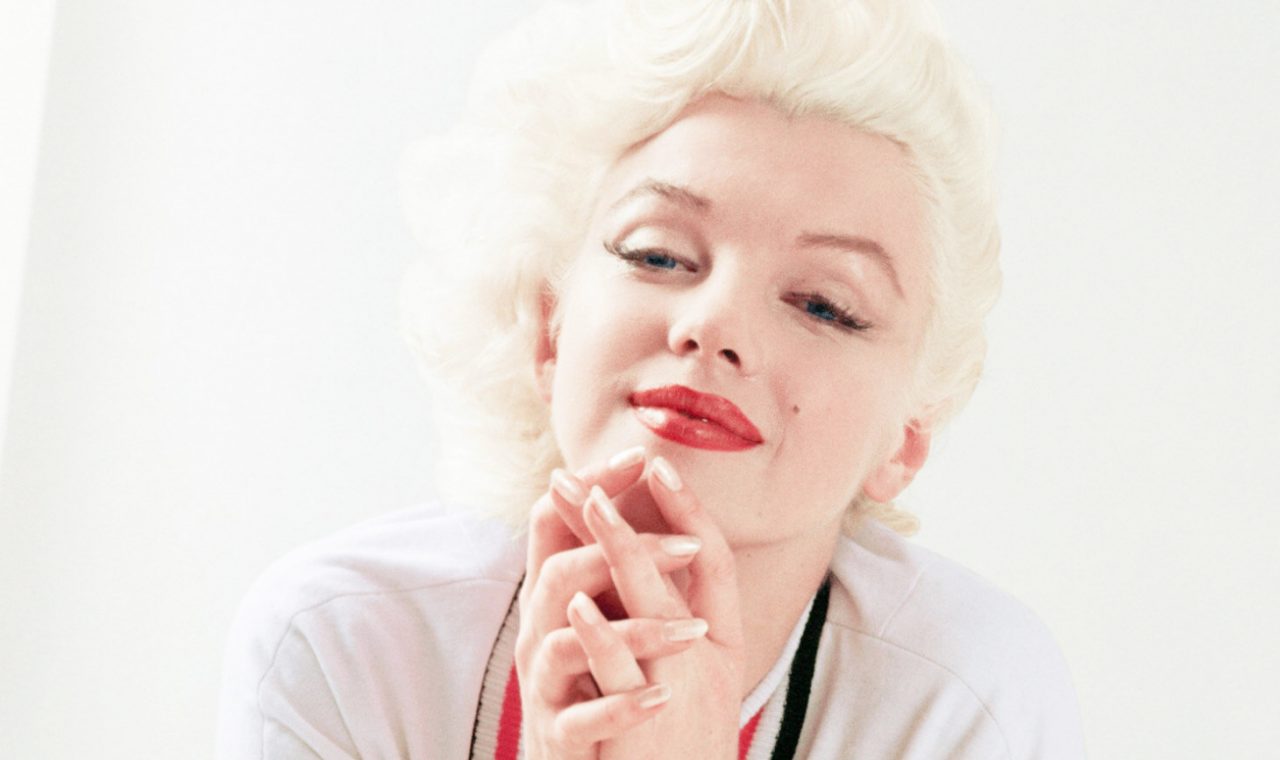 Did Marilyn Monroe Sleep Her Way to Fame? »