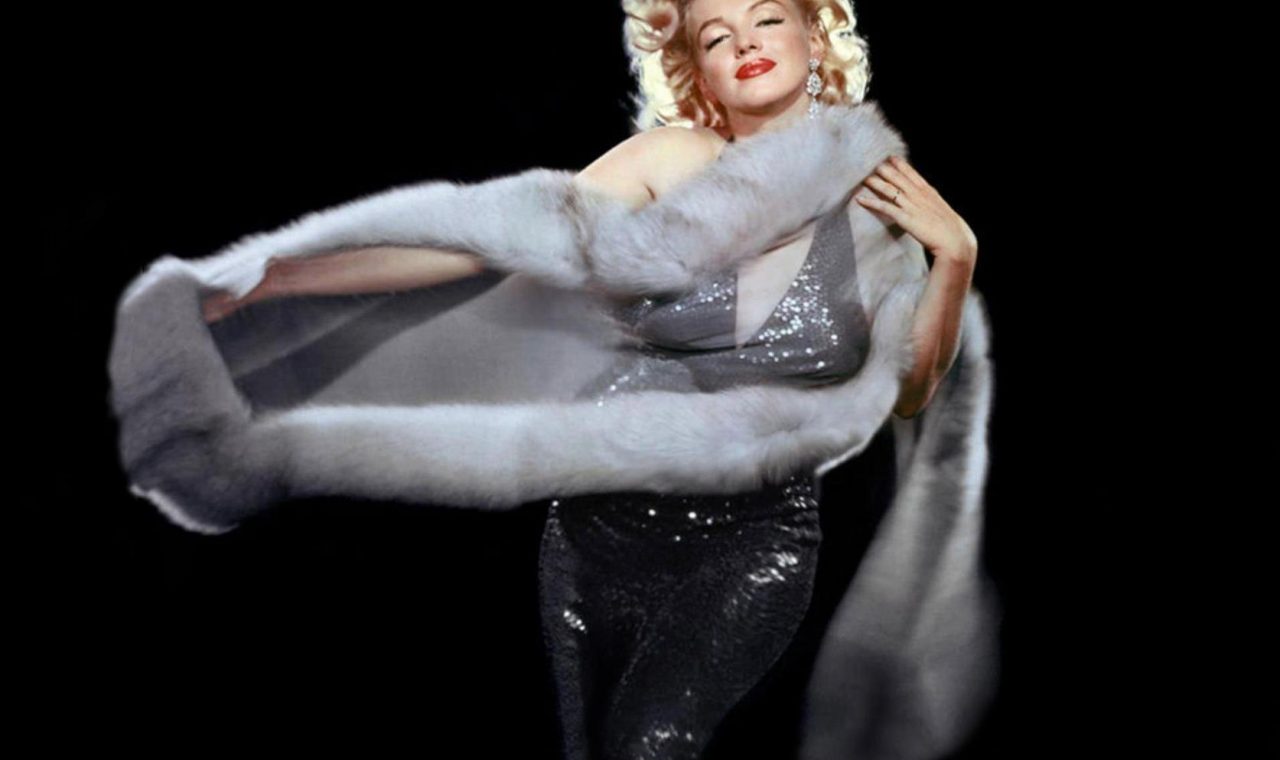 As someone who has been a Marilyn Monroe fan since my early twenties (and therefore about a decade), I have been exposed to many different fan types within. Marilyn, of course, is well known across the globe and has fans of all walks of life. I have witnessed all types of comments from the butt kissers to the utter cruel to the genuine sweethearts of the fandom.

I am hoping this post will give a little advice on how to deal with the negatives of ANY fan community and what is great about being a part of one.

Since 2011 I have met a huge amount of Marilyn fans. Some I still talk to, some I have lost touch with. But I treasure all of those memories immensely.

With these fans, I have had dinner and drinks, toured their home town both in the UK and beyond, been invited to their homes, had them stay in my home (my friend Sara stayed with my family for 3 weeks!), vacationed with them, had them at my wedding…It’s crazy.

I talk to many of them to this day. In part, it’s because I have rejoined the community and have found a reason to strike up conversations. Some of them I speak to regularly anyway because, believe it or not, there is more to me (and my friends) than Marilyn. But being back in this fandom has sparked a new social life in me which I have missed immensely.

Some of my travels have been JUST to meet those online friends I had spoken to for so long. In turn, I met more and more people, made connections and have had ten-year-long friendships with them. Many of these pals of mine have even met my daughter.

I have made more friends through the Marilyn community than anywhere else. And for that, I wouldn’t change a thing especially as we have so much more in common than just Marilyn (although it really helps).

There have been many Marilyn fans, authors, researchers, groups and fan accounts I have come across who do nothing unless it’s for their own personal gain or to help their ego.

There are the people who want to call you out to make you look stupid and make them appear to be the “all-knowing” members of the community. They may also insist on telling you information when you have never asked for it in order to fuel their own ego.

These “bad” people tend to be well-researched characters with little or no sense of humour or empathy. They have no time for niceties, they just come to you with pure, blunt criticism. They call you out publicly instead of privately messaging you.

Now, I don’t think they necessarily intend to come across as cold or egotistical. Maybe it’s just how they talk, I don’t know. But with more and more young fans joining the fandom I feel it’s necessary to help them rather than chastise them. The way someone communicates, especially online, can really affect ones mental health.

To some fans out there, there is nothing else but Marilyn. And I mean NOTHING. They live and breathe her.

To some, there should be no one remotely inspired by Marilyn as they will never reach her standard. Some criticise personal tattoos and artwork because they cannot bear there being anything trying to replicate the “original.”

I cannot tell you how many times I have seen people put up photos of their drawings or paintings, models or dolls they have purchased, to be bombarded with comments such as “gross”, “shit”, and “yuck.”

Many of these so-called “fans” are conspiracy theorists who love to thrive off blaming other people for her death, her divorces, and her addictions. They feel as if Marilyn could do no wrong.

These people are toxic. They have nothing but contempt for anything that could even tarnish Marilyn’s name, whether it be fact or not.

For some reason, in their eyes, Marilyn is a perfect, ethereal being who was nothing but flawless and no one should even attempt to channel her in any shape or form.

There are also the people who cannot bear to read to a kind message without taking it as criticism and responding with all caps expletives and blocking.

For example, comments on Billie Eilish’s MET Gala dress were horrific. Responses to articles that mention Marilyn being “an inspiration” for models shock and anger me. The need to constantly compare and put down other women is disgusting.

Oh and don’t get me started on those who don’t read the content before making uneducated comments!

IF YOU ARE A FAN OR OWN A FAN ACCOUNT…

Here is some advice for those newbie fans/fan accounts:

As a whole, I love being a part of the Marilyn Monroe community but only since learning all the above. I have learnt that just because someone else may be popular, you don’t have to agree with everything they say or do. It’s important to stand your ground and keep toxic situations at arm’s length. It will take time but it’s a must to work out how far you want to take your involvement.