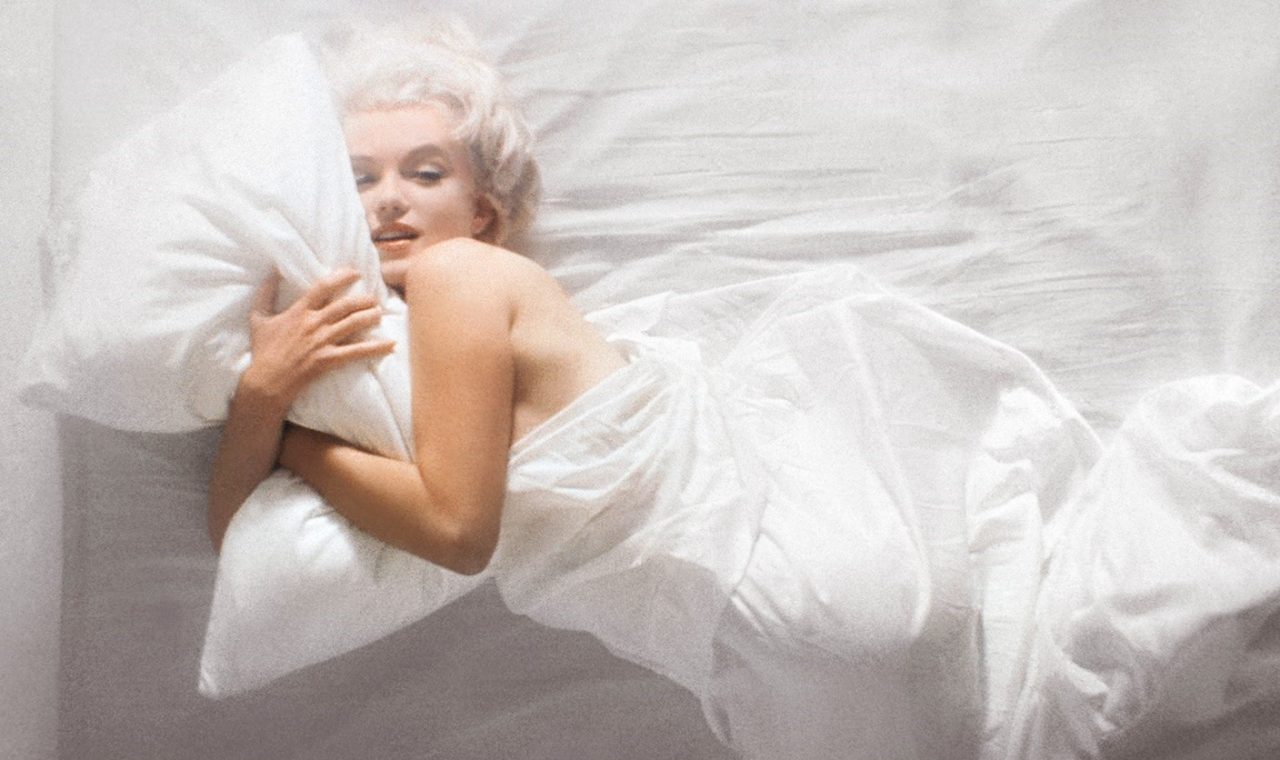 When I think of Marilyn Monroe’s physical form I envision soft, clear skin, fluffy, soft white-golden locks and the smell of Chanel No. 5. But of course there has to be a book or two that throws a spanner in the works, sparking internet rumours attempting to prove the opposite.

According to some “biographers” Marilyn was flatulent, ate in bed and rarely washed. When she died Marilyn was “unrecognisable” with “hairy legs”. The originators of these tales include Marilyn’s East Coast housekeeper Lena Pepitone and Allan Abbott, the funeral director, with the original myths later twisted into new tales of how Marilyn was unkempt and unwashed. But do these stories have an ounce of truth to them?

Lena Pepitone was Marilyn’s East Coast housekeeper and did know Marilyn personally. However, some of the claims she makes in her book Marilyn Confidential sensationalise this relationship, not to mention are full of falsehoods which April has kindly debunked here.

Lena makes several outlandish statements in her “biography” including how she was Marilyn’s confidante and close friend. Some claims, aside from the lack of bathing etc. include Marilyn having a life-sized cardboard cut out of Joe DiMaggio and that she was present at the highly photographed event of Marilyn receiving her David Di Donatello award. None of these has ever been verified so can be assumed false.

And let’s never forget that, according to Lena, Hugo was a German Shepherd…

But were Marilyn and Lena close? Marilyn’s masseuse and friend Ralph Roberts mentions in Mimosa that Marilyn always referred to Lena as “the Italian woman” and not by name alluding to the possibility that perhaps they weren’t as friendly as Lena claimed. Not to mention that Lena barely spoke English and had a thick Italian accent, which would make it hard for her and Marilyn to communicate. But perhaps Marilyn did tell Lena all her secrets?

According to Berniece, Marilyn’s half-sister:

Marilyn told me she never talked to anyone about her personal life. And I never observed her discussing intimate matters with her employees. The truest thing that has been written about her since her death is that she had a wall around her.”

According to Pardon My Hearse by Allan Abbott and Gregory Abbott, the former Abbott (funeral director for Marilyn’s service) claimed she was unrecognisable when her body arrived at the mortuary (duh?).

When we removed the sheet covering her, it was almost impossible to believe this was the body of Marilyn Monroe. She looked like a very average, aging woman who had not been taking very good care of herself. Obviously, the circumstances surrounding her death had greatly exacerbated her poor appearance and she was unrecognizable.

You could tell she had not bleached it for some time, because the roots were darker and had grown out about half an inch.

Her natural hair color was a light brown, not blonde. Her legs hadn’t been shaved for at least a week, and her lips were badly chapped. She was also in need of a manicure and pedicure.”

Now, these few statements are being used as a way of shocking us. We are meant to be horrified that a woman who is known for her beauty could ever be so unkempt. Unfortunately for Abbott, it is perfectly natural, especially after 16 years of bleaching, to let your roots grow a bit. It’s absolutely fine to not get your legs waxed weekly. It’s okay to not have beautifully painted nails every day of the week and to have chapped lips. What is not okay and what IS horrifying is to try and degrade the person, whose corpse is meant to be treated with respect, with gossip.

Even in death, her appearance is being scrutinised and criticised by the male gaze on matters which many women would agree are natural… However, this is worsened because the comments are made by someone who had been entrusted to care for her, in death, in a confidential and respectful manner.

Speaking to Scott Michaels of Dearly Departed Tours Abbott discusses the embalming of Marilyn in this video. Please note there are images of Marilyn’s corpse and discussions that many may find upsetting.

According to Lena, Marilyn would go days without bathing, was drunk most of the time and used her sheets as a napkin whilst she ate in bed. Not to mention the disgusting period stories. These claims have been rehashed by David Bret, author of Clark Gable: Tormented Star with quotes from the book going semi-viral on Twitter.

However, there have been a few statements and pieces of evidence that debunk this rumour that she was unhygienic.

Marilyn told me, ‘I rub my entire body down with Vaseline and then get into a three-hour hot bath every morning. It gives my skin a shiny glow.’ So I tried that. I almost drowned. “

Ex-husband James Dougherty stated Marilyn would wash her face several times a day to avoid breakouts. This led to dry skin and possibly the start of her Vaseline baths.

The first contact with her was almost like that of an electric shock. The feel of her skin was incredible.”

Documents and receipts from Julien’s Auctions show Marilyn spent a fair amount on personal care and beauty products throughout the years… So just because she may not have had her hair done that week or waxed her legs does NOT mean she was unhygienic or a “slob”, especially when you consider she spent $3,167.94 on beauty treatments in 1962 alone (with inflation that is $31,067.95 ).

Marilyn was a human being, who occasionally had a week off from being the Marilyn Monroe she worked very hard to be. The one who spent thousands of dollars to look how people expected her to. Beauty is only skin deep.

« The Personal Style of Marilyn Monroe