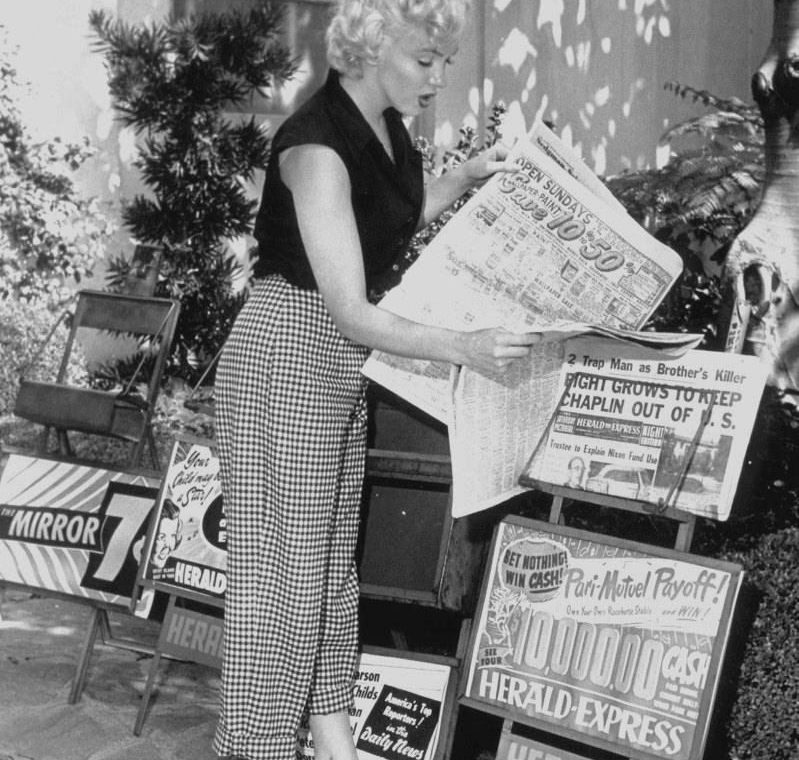 Influential quotes are strewn all across the internet. Many are completely anonymous, some are linked to authors, celebrities, historians and scholars. Some are completely made up with a famous person’s name attached to them. And Marilyn Monroe is no exception.

Admittedly I was one of those people who adored the “Everything happens for a reason,” quote before I realised there is no source that suggests Marilyn really said this. I still love the quote. But I don’t attribute it to Marilyn.

Below are some of the most famous Marilyn quotes that she never actually said.

HOW DO WE KNOW SHE NEVER SAID IT?

If there is no magazine, book (with a list of sources), interview, letter, recording or source then it’s probably made up. Usually, with real Marilyn quotes, there is a reference as to where it came from and when it was said. Of course, some of these quotes can still be made up if they are secondhand but if it was recorded at the time, and is sourced by someone we can rely on then there’s a possibility it could be real.

“Please quote me right,” to Richard Meryman in August 1962. So, before you share or post a quote credited as Marilyn, be sure to find the source beforehand.