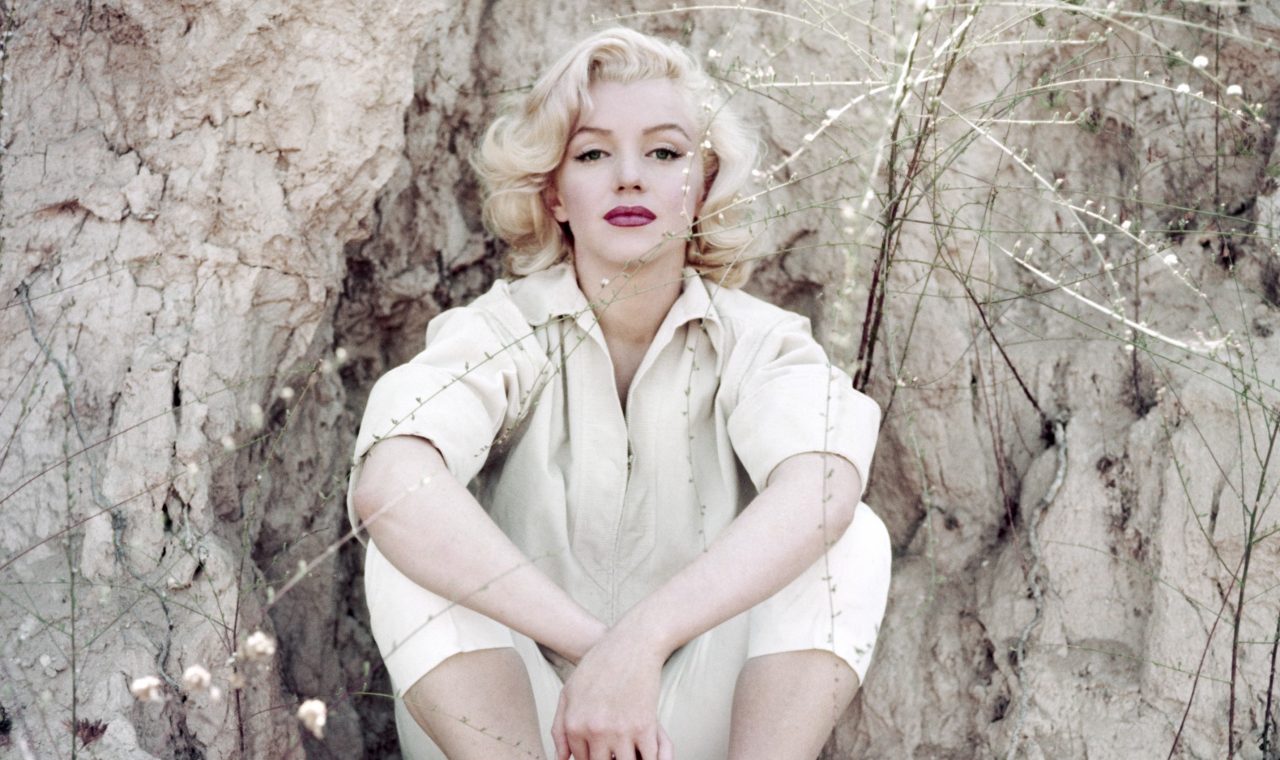 Marilyn Monroe's life has captivated the public's imagination for decades, and most recently has been given voice by today's famous actresses in Love, Marilyn.

In 2013, fans anticipated a new kind of Marilyn Monroe documentary. One which was going to promote the private, unknown Monroe.

‘Fragments’ is the heart and soul of the film, the core in which actors give Marilyn’s personal scribbled notes and poems a voice. Readers include Uma Thurman, Elizabeth Banks, Glenn Close and Viola Davies as Marilyn’s vocalisation, with Adrian Brody, Ben Foster and F. Murray Abraham as those who knew, worked with, loved or wrote about this deep and complex individual. But is it worth watching?

The proof of Marilyn’s deep-seated insecurity, complex sensitivity and strength can only be witnessed by hearing her talk or reading these private notes – and director Liz Garbus delivers this beautifully.

Despite many people’s beliefs, Marilyn did not keep a diary, but like many of us, when she felt compelled and overwhelmed with emotion, she would scribble profound poetry, personal affirmations and manic notations discussing her fears, dreams, passions and even recipes. What ‘Love, Marilyn’ does is convey these complicated qualities of a famous, stunning movie star that so many believe they know, and spins it on its head. Hearing her pour her heart out demonstrates her immeasurable inner beauty and her humanity.

But not only do we get to have Marilyn’s deepest feelings performed to us against a backdrop of stunning photography and images of her words on paper, but we also get accounts from those who knew her. This provides both what we know about Marilyn. We also receive a darker, deeper side to her. Using taped interviews, as well as biographies and letters from those who knew her best (and those who didn’t know her at all, but we’ll get to that later) we are delivered a second outlook. As Marilyn said to George Barris in 1962, “there are always two sides to every story.”

Of course, we are witnessing the feelings of a woman who wrote many of these notations at times of anguish. Many of us write our thoughts in our darkest moments and not so much during happier times but it is a refreshing perspective to be given. One that promotes a woman wishing to be taken more seriously in her craft but also as a person – a struggle she endured throughout her life.

Acting in front of a green screen, trying to emote someone else’s words when you didn’t even know them is no easy task for even the most talented of actors. However, some of the cast come through better than others. The performances at times are “hammy” and over the top, projecting the depiction that Marilyn was nothing but a bit of a drama queen who was miserable 24/7. Understandably the film is wishing to show the “other side” of Marilyn but the victim card feels a little much – quite the opposite of the 2022 documentary ‘Reframed Marilyn Monroe’ which conveys her as a feminist pioneer. Some balance would be nice. In reality, she was both and she was neither.

The biggest bugbear for many Marilyn researchers is the use of Norman Mailer’s biography, who admitted he wrote the book on mostly speculation and for money, creating many conspiracy theories and tarnishing Marilyn’s name as well as many others. He has been repeatedly discredited as a reliable source and yet his words feature heavily throughout.

The second issue for many fans is Sarah Churchwell throwing in the myth that Marilyn needed to sleep her way into roles. This is brought up at the same time as using footage of Ben Lyon exclusively stating she worked tirelessly for her career.

Why did they not quote ‘My Story’ or her conversations with Maurice Zolotow where Marilyn stipulates she wasn’t interested in sleeping with studio heads and directors or producers to get further? Churchwell also brings up the $ 1 million contract with Fox that has never been published and can therefore be discredited as proof of Marilyn being hired by Fox for that amount.

Controversially, George Barris claims Italians are “possessive” and therefore that’s proof that Joe DiMaggio “let her have it” as well as stating Joe wanted her to have lots of “bambinos” despite Marilyn saying herself that she wanted several children with Joe, whereas Joe’s number was a little less dramatic. It is, however, interesting seeing the biases of people who knew Marilyn.

Other than the cringeworthy acting in places, a few questionable sources and a couple of errors the documentary is a must-watch. It brings tears to my eyes. The music, the absolutely gorgeous rare footage and the heartbreaking reality that Marilyn, still to this day is treated as a joke. Something she feared immensely despite her continuous struggle to be seen as a talented actress and a decent happy human being.

‘Love, Marilyn’ renders Marilyn somewhat of a self-absorbed personality, which she likely was, but it also gives her some dimension that many may not have recognised in her previously.

« The Assassination of Marilyn Monroe by the Coward Andrew Dominik