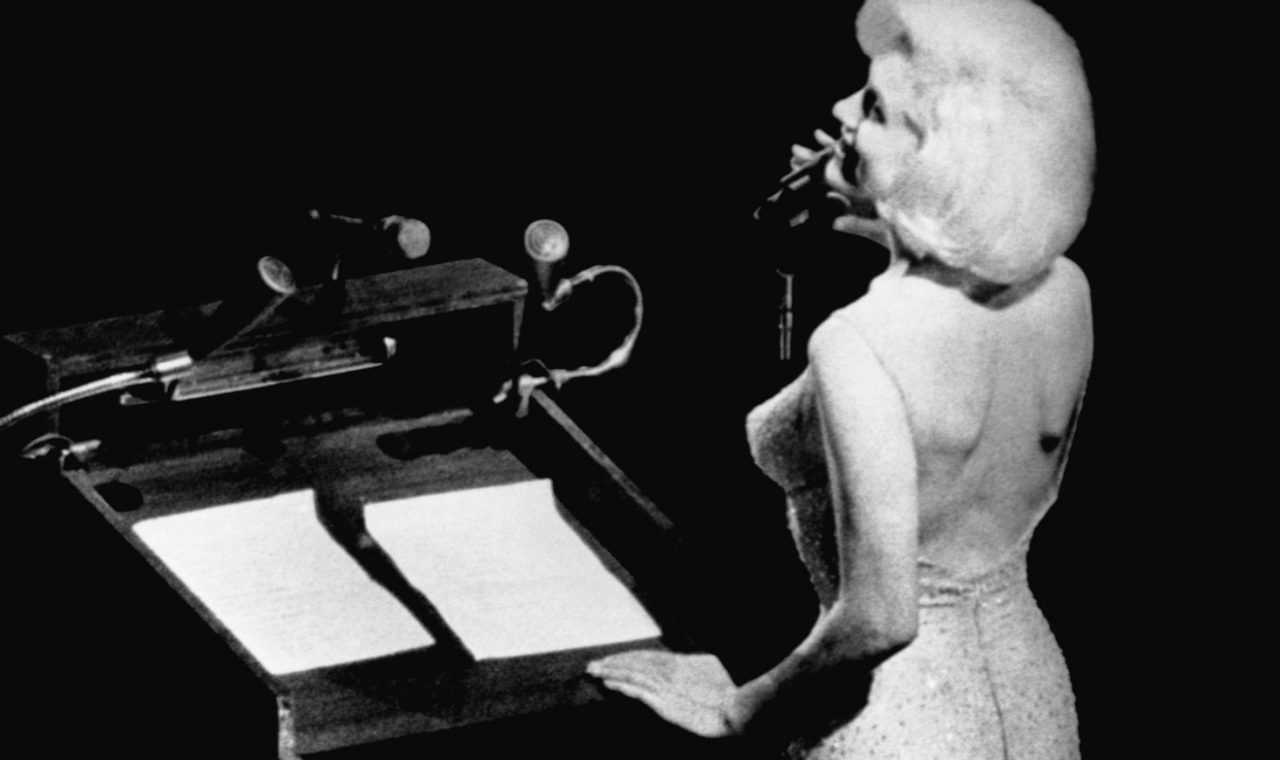 I woke up to a barrage of photos of a reality television star (whom I will not name as publicity is how she makes money, we’ll call her KK or something else) wearing Marilyn’s Jean Louis gown. The gown which she wore at the birthday gala of President John F. Kennedy. Yeah, it’s a biggie. And people are slightly annoyed to say the least. As am I…

However, despite the fact I understand the historical significance of the dress and how delicate it is, a few things need to be considered:

Nothing in Hollywood is untouchable. Don’t get me wrong I would have preferred no one to wear it. I’m shocked that Ripley’s let it happen but as the quote from La La Land goes…

Items like Marilyn’s dress aren’t sacred to the likes of celebrities who weren’t even bothered about making their own mark at the Met Gala. Billie Eilish was slammed for attempting to impersonate Marilyn at the 2021 Met Gala (despite Marilyn’s 1951 Oscar gown being an inspiration alongside Holiday Barbie). And yet the only effort made for this particular event by this person is starving herself (she lost 7kg in a month) so she would fit in it. What kind of message is that? That’s worse in my opinion than wearing a 60-year-old dress.

My point being I think there is more to worry about than being angry and wasting energy at KK who wore a dress for a short amount of time on the red carpet. I get the feeling that if it were Britney Spears fewer people would be upset… But not much less.

I hate that Ripley’s think this is okay. I despise the message this gives – that money and a quick, dangerous weight loss plan somehow allow you certain privileges.

No one can replace Marilyn. That’s a given. And no, the “celebrity” in question is not our generation’s Marilyn Monroe. Marilyn had to work for her fame.

And should someone want to honour her, they should wear a replica.

Was it worth it for 5 minutes on the red carpet? Well, the woman who wore the dress broke the internet once more. Therefore to KK, yes it was. It got her in the headlines once more and millions are talking about it.

Her publicity is what has given her fame and fortune. So, as opposed to feeding the beast and giving her the power of promoting the issue further thus increasing her ad revenue, I have decided to take comfort in that Marilyn probably wouldn’t have cared so much. I believe that it could be worse… Ripley’s could burn down and the dress be gone forever. Marilyn’s reputation remains intact after the dress was worn which is not what can be said for KK. What we need to put as much (if not more) energy into is how people VIEW MARILYN. Documentaries and movies, books and articles telling falsehoods and slandering are what we should be frustrated at. Not a dress or an event no one will remember in 10 years.

Anyway, does anyone know how I can get the Ruby Slippers for a friend’s wedding in August?

update: on 6th May 2022 the same celeb mentioned revealed she had also worn Marilyn’s 1962 Golden Globes dress. Needless to say, the community and I were, once again, p*****. I had previously discussed the dress in this post but I will be writing a separate post on it.

« Part I: Marilyn’s Peers: Who Can We Trust?