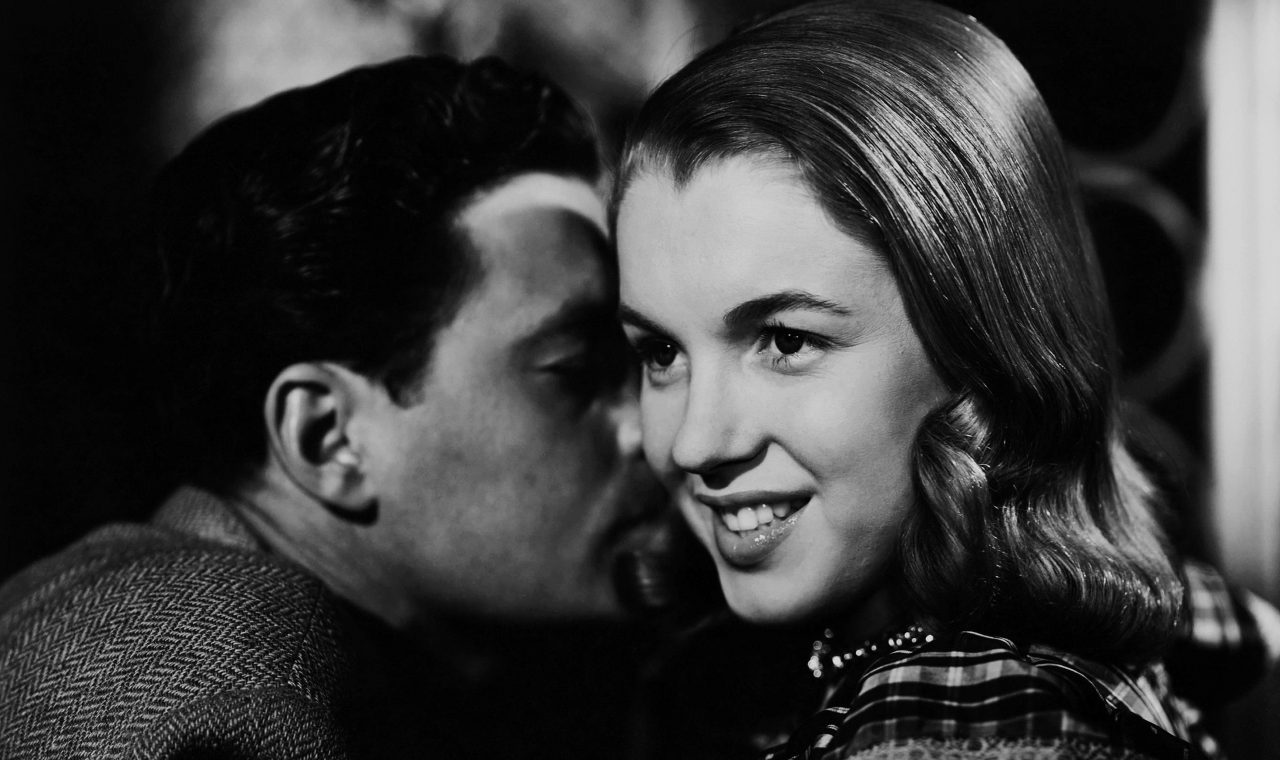 For some reason, there is this image in people’s minds that Marilyn Monroe slept her way to fame. Is it because of her stardom? That people see her as nothing more than a dumb blonde and therefore she was unable to get so famous with her talent alone? Well, she had her ways of getting famous but sleeping with studio execs isn’t one of them.

SHE SAID SO HERSELF

In her book My Story which was drafted in 1954, she discusses her time as a starlet, trying to make her way into Hollywood.

“These wolves just could not understand me. They would tell me, ‘But Marilyn, you’re not playing the game the way you should. Be smart. You’ll never get anywhere in this business acting the way you do.’ My answer to them would be, ‘The only acting I’ll do is for the camera.’ I was determined, no one was going to use me or my body—even if he could help my career. I’ve never gone out with a man I didn’t want to. No one, not even the studio, could force me to date someone. The one thing I hate more than anything else is being used. I’ve always worked hard for the sake of someday becoming a talented actress. I knew I would make it someday if I only kept at it and worked hard without lowering my principles and pride in myself.”

I could probably end the post after this quotes… But I won’t.

SHE WORKED FOR HER FAME

Marilyn’s career didn’t REALLY start to get her into starring roles until Don’t Bother To Knock (1952). Even after DBTK she started in some very small parts. Niagara, Gentlemen Prefer Blondes and How to Marry A Millionaire are what truly put her on the map.

She had completed 12 films (credited) before 1952 in the space of five years. There were five films that she worked on that she wasn’t even seen in! Alas, she kept trying, kept working hard and didn’t give up even when her contracts weren’t extended.

SHE WORKED HER FINGERS TO THE BONE

In order to stand out, Marilyn took several classes such as dance, singing and acting. Marilyn would also have many publicity photoshoots to attempt to gain attention.

“I could actually feel my lack of talent, as if it were cheap clothes I wear inside. But, my God, how I wanted to learn! To change, to improve! I didn’t want anything else. Not men, not money, not love but to ability to act.” – My Story

The studio sent her to the Actors Laboratory where stage writers and directors from Broadway came to present their work in Los Angeles. Many of the works focussed on the difficulties of the world which helped expand Marilyn’s outlook. She liked the work and spent 1947 following these acting lessons, reading plays and studing scenes.

IT’S WHO YOU KNOW, NOT WHO YOU DO

Not only did she study, but she attended many events as a starlet and networked. This is how she met connections like Joe Schenck (the former head of Fox) and Darryl Zanuck (current head of Fox at the time). She even attended one of Schenck’s poker games with other starlets who would do sexual favours in order to help progress their careers, but Marilyn remained seated next to her companion Pat De Cicco (who invented bonbons). It was at parties and events she caught the attention of the powers that be but as Marilyn herself claimed she wouldn’t be a part of it.

“In Hollywood a girl’s virtue is much less important than her hair-do. You’re judged by how you look, not by what you are. Hollywood’s a place where they’ll pay you a thousand dollars for a kiss, and fifty cents for your soul. I know, because I turned down the first offer often enough and held out for the fifty cents.” – My Story.

Overall, I don’t think any of this sounds like a woman who slept her way to the top. I mean, did Marilyn ever even reach the top? Despite starring in some of the most profitable films (click on a year and you’ll see some of Marilyn’s movies) Marilyn wasn’t exactly treated like cinema royalty or paid as such.

« Why Do People Love Marilyn Monroe?

Was Marilyn Monroe Given Poison by Robert F. Kennedy? »