Why We Love Marilyn Monroe 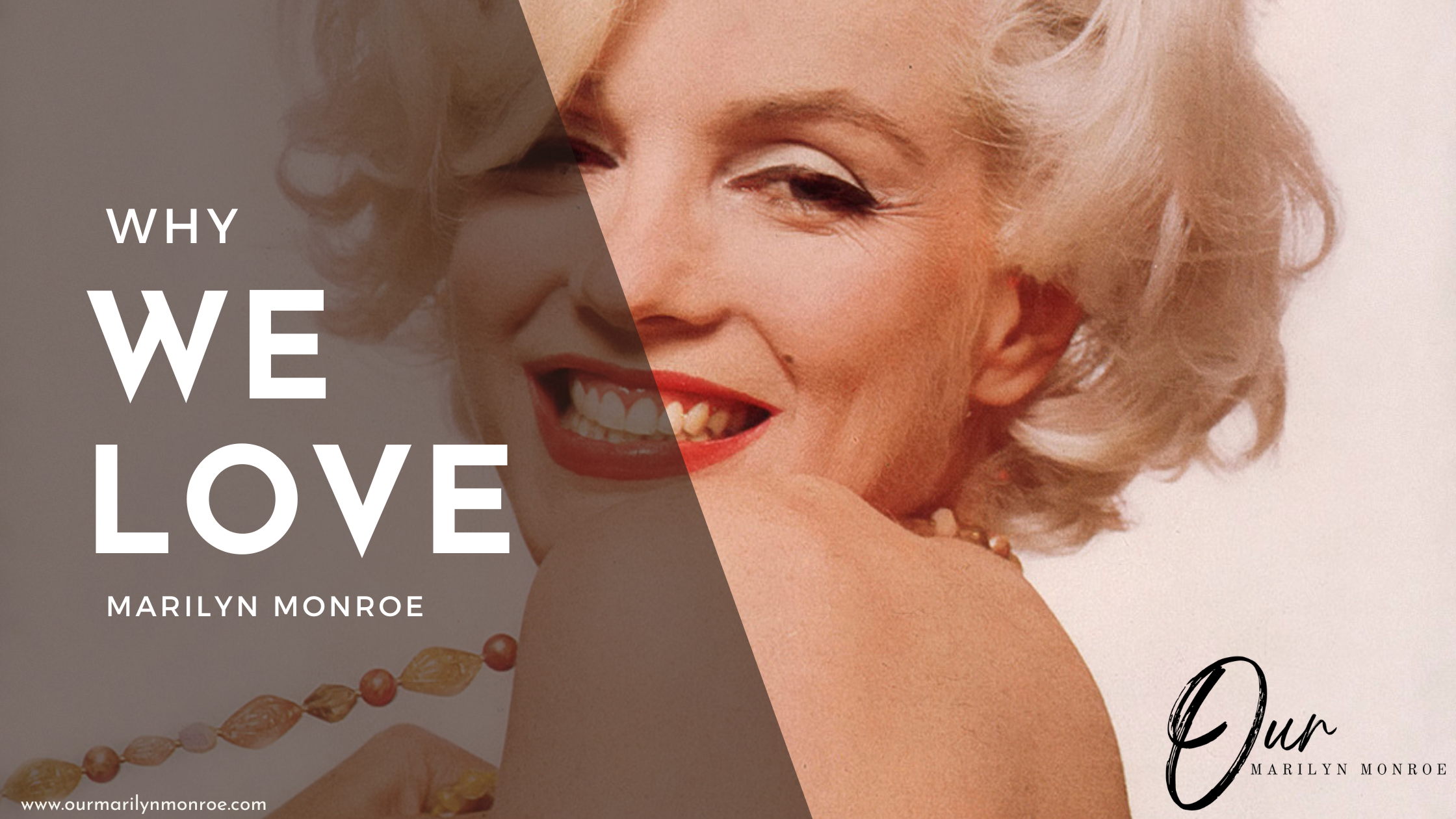