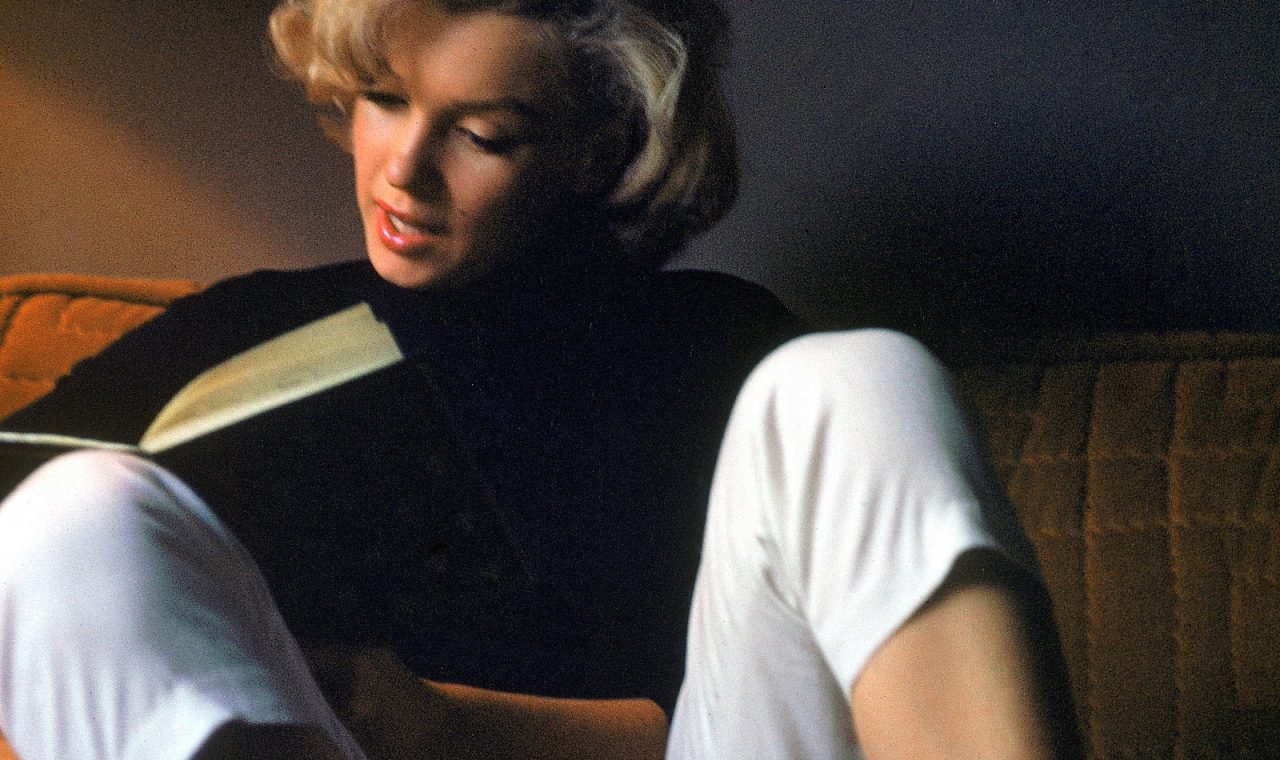 Here are some of the questions you asked on Instagram! This post will contain some sensitive topics.

DID MARILYN MONROE EVER HAVE AN ABORTION?

“And the rumours of her multiple abortions are ridiculous. She never had even one. Later there were two miscarriages and an ectopic pregnancy requiring emergency termination [of a pregnancy] but no abortion.”

Marilyn desperately wanted children. Her endometriosis made the process of getting pregnant and carrying full-term incredibly difficult. Although we cannot confirm when the first miscarriage took place (supposedly in 1956, although there are no official documents to confirm this) we can confirm Marilyn never terminated any of her pregnancies.

Between the 1930s and 1950s, many film studios had a lot of control over their stars. Unfortunately, contraception such as the pill didn’t come around until 1960. Stars such as Jane Russell, Ava Gardner, Brigitte Bardot and Lana Turner all had abortions due to being in the industry and being influenced by the studio. But this was not the case for Marilyn. She never fell pregnant at that time and therefore did not need to have an abortion. Even if she had, she should not be judged. But her gynaecologist knew Marilyn and knew this never happened. Doctors who saw Marilyn in 1957 when she had an ectopic pregnancy stated to the press it was the first time she had fallen pregnant.

DID MARILYN HAVE AN AFFAIR WITH THE KENNEDY BROTHERS?

WERE THE KENNEDYS RESPONSIBLE FOR MARILYN’S DEATH?

Putting it simply… No.

You can read all about her death here. At the bottom of the page is a FAQ that discusses why they had no part to play and where the initial rumours of this originated.

WAS HER DEATH A COVER-UP?

I personally do not believe so.

It was common (and still is) that when a celebrity dies (or if they did something wrong) that the police are called after the publicity department, personal doctors and agents are contacted. It doesn’t mean there was always a cover-up. Not always, but a lot of the time.

This usually happened in order to make sure no wrong information was leaked or they could get the correct story out and not cause panic. Obviously, this didn’t always work and more often than not the lies came out before the truth.

DID MARILYN HAVE ANY IRRATIONAL PHOBIAS?

Although not irrational, according to Donald Spoto, after being institutionalised in 1961, Marilyn had a fear of locked doors.

This is part of the reason he believes Eunice Murray and Dr Greenson were directly responsible for Marilyn’s death as Mrs Murray stated Marilyn’s bedroom door was locked. Spoto, although a great biographer, is also wrong at times, especially when discussing Marilyn’s passing. Although he removes one conspiracy he creates another one. The biographer claimed Marilyn didn’t have a lock on her bedroom door. He states that Marilyn only had a lock on her front door and on a safe. But you can see in the image below that she did have one in her bedroom. But whether the door was in fact locked the night she died, who knows but she definitely had a lock on her door. Dr Greenson is said to have gotten into her room via the window and unlocked it from the inside.

Although wonderful in front of the camera, Marilyn suffered from anxiety and stage fright. Marilyn also was a perfectionist when it came to her appearance. So if she didn’t think she looked “perfect” she would hide in her dressing room. Again, not completely irrational for a model and actress. She was perfect in photos and even shone in the final product of a movie but she did forget lines, stutter and keep her co-stars waiting on many occasions due to this phobia. Ironically, it probably made the situation worse at it made the cast and crew on many movies cold towards her, making her even more nervous. She would get patchy red blotches across her neck and chest when feeling stressed, which would increase her anxiety.

WHAT HAPPENED TO MARILYN IN 1962? SHE LOOKED REALLY FRAIL.

Marilyn had lost weight, making her appear thinner and more “fragile”, between 1960 and 1962 possibly for a few reasons:

Although in 1962 she claimed she was incredibly happy and looking forward to the future, she still suffered from anxiety and insomnia. This could also account for her looking a little tired at times. However, I think in 1962 she looked very happy despite her stresses and weight loss. Photographs in 1962 were higher definition so tended to show more lines on someone’s face, making Marilyn appear older. But she looked absolutely stunning in 1962, as she always had done.