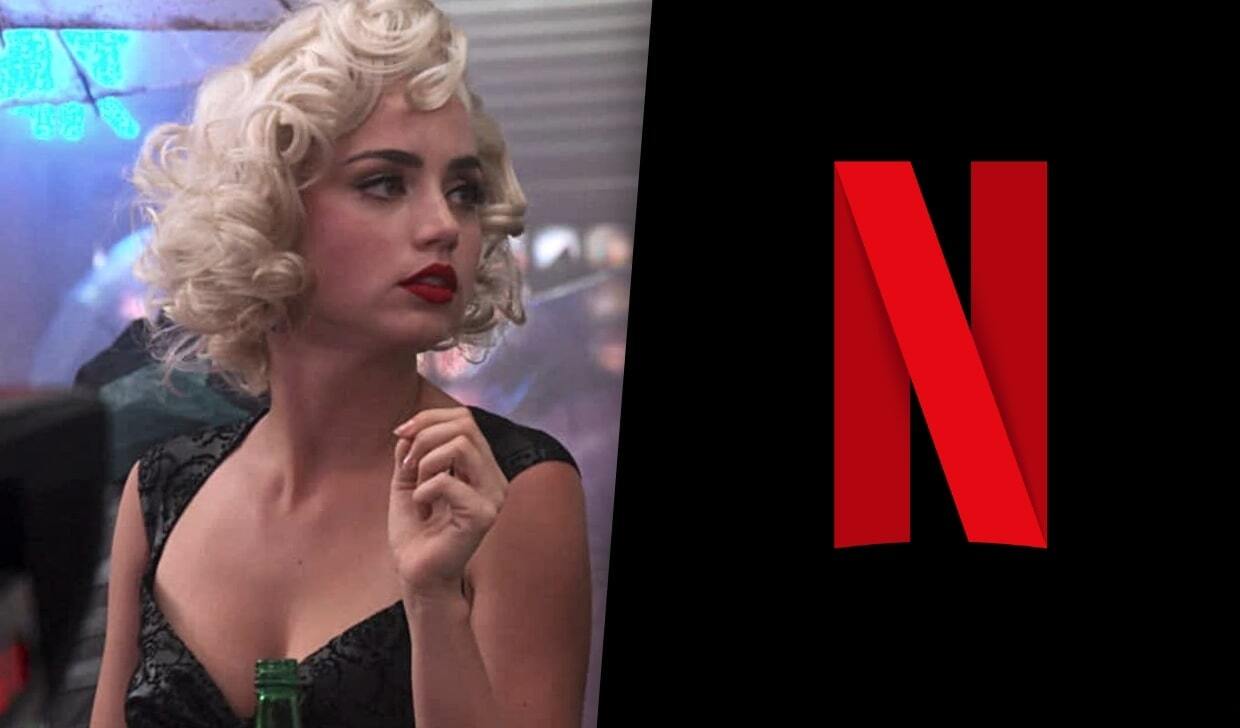 It’s an NC-17 movie about Marilyn Monroe, it’s kind of what you want, right? I want to go and see the NC-17 version of the Marilyn Monroe story.

Edit: After a month away from posting on social media and this website in August 2022, I decided that for me to be able to have educated opinions on a subject I must first put myself through things that make me uncomfortable. This way I am able to give detailed outlooks which may (or may not) offer insights to others. Even though I stand by what I have written below, I will be watching Blonde (2022) so I can gather my own POV.

As per your statement regarding your latest “masterpiece” and how the public “wants” an NC-17 rated movie about Marilyn Monroe, I have a few thoughts on the matter. Firstly, I will mention that I swear occasionally but apparently you don’t mind talking in such a way so I feel maybe my words will be clearer with a couple of “f***s” here and there.

Although it is unlikely you will ever read this, and it’s clear you have no interest in anything but your own vision, you may find it hard to believe that actually no, we don’t want or need an NC-17-rated movie about Marilyn Monroe.

In fact, we don’t need an NC-17-rated “biopic” about ANYONE, alive or dead. Because this is what we call exploitation. Look it up, it’s the word of the day.

Many will cry that I am writing from a “woke” perspective. Although, to be honest, when has seeing anyone (who actually was a living and breathing person) be exposed in sexually explicit situations been “unwoke”? To actually WANT to see it, as per your suggestion, implies a dangerous outlook in my opinion. But of course, as you say, that’s my “f***ing problem”. I guess rape culture is prevalent and is accepted as an art form.

Of course, the rumours that your movie contains rape scenes in which Marilyn Monroe is exposed to a violent sexual act (who knows, maybe more) are for the sake of art, right? We need to see a woman be violated on our screens… when in fact the only sexual abuse she really had was when she was a child. And surely you would not stoop so low as to have THAT in a movie, would you?

However, this is NOT just the audience’s problem, is it? You are literally taking a FICTIONAL book and slapping the term BIOPIC on it. Did you not know that FICTION means NOT REAL? And that biopics are intended to depict a realistic biographical perspective on an individuals life? I would’ve thought a writer and director of Cannes worthy art would recognise the difference. Well, I hope that’s been made clear now. Because the story you are telling is a false one. Sadly, the poor souls who choose to watch this will come away thinking that all the BS you have decided to share with the masses is factual when the only fact is, it’s a crock of s***.

Despite all this, even if Marilyn Monroe was raped in her adult years (she wasn’t) then why on earth would anyone WANT to see that? Why do you actually believe it’s worth watching? I worry about your sexual fantasies if this is what you think the people WANT.

In addition, she was an actual human being. Were you aware? Or are you so oblivious to this fact and like every other arsehole in Hollywood you think it is okay in 2022 to expose a dead woman in such a disgusting and inhumane way? Again, I guess that’s my problem.

It is my problem that young men and women all over the world will continue to see Marilyn Monroe as a victim and in part a victim of things that never even occurred. It’s my problem that Marilyn Monroe is once again just a part of a fantasy, free to be exploited as she was when she was alive and even more so now she is dead. And now, in 2022 almost 60 years after her death we are dragging her life through the mud once more with a fictional retelling. Bravo.

I am not a victim of emotional conflicts. I am human.

Usually, I don’t even watch biopics because I know they will f*** it up somehow. But the audacity to create a film based on a fictional book and release it as an NC-17 biopic is LUDICROUS and utterly disgusting. I wouldn’t want it for Marilyn or anyone else. The narrative of her life at the best of times is clouded with the BS myths and now you’re going to continue suffocating the truth behind this false retelling of her life. Congratulations, what an artist.

Lastly, I feel sorry for Ana de Armas. I am sorry she is literally going to be shunned by the Marilyn Monroe community, which is pretty big believe it or not. She is going to be seen as a part of the problem in prolonging this idea that Marilyn (and women in general) are characters in the minds of men, there to be used as part of their weird fantasies and nothing more. But she’s being paid so whether this matters to her or not, I don’t know.

Marilyn On The Couch »