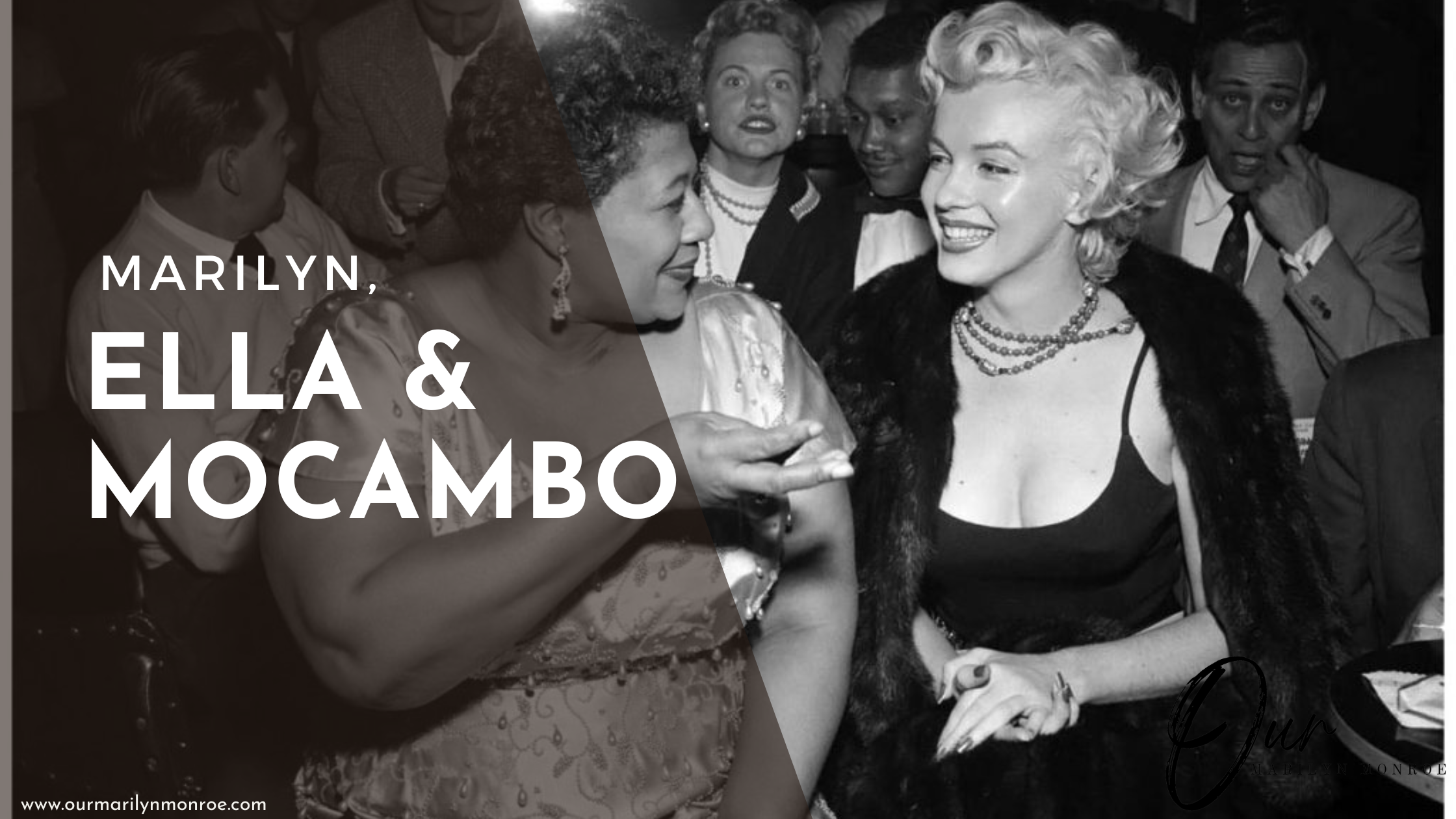 “I owe Marilyn Monroe a real debt … she personally called the owner of the Mocambo, and told him she wanted me booked immediately, and if he would do it, she would take a front table every night. She told him – and it was true, due to Marilyn’s superstar status – that the press would go wild. The owner said yes, and Marilyn was there, front table, every night. The press went overboard. After that, I never had to play a small jazz club again. She was an unusual woman – a little ahead of her times. And she didn’t know it.”

Since then, Marilyn Monroe has been hailed a civil rights legend because many believe Ella was refused the venue due to her race. However, this was not the reason and Ella’s recollections were incorrect. Marilyn did not attend every night. She didn’t attend at all.The infamous photo that is shared alongside this story was taken at The Tiffany Club, not Mocambo. 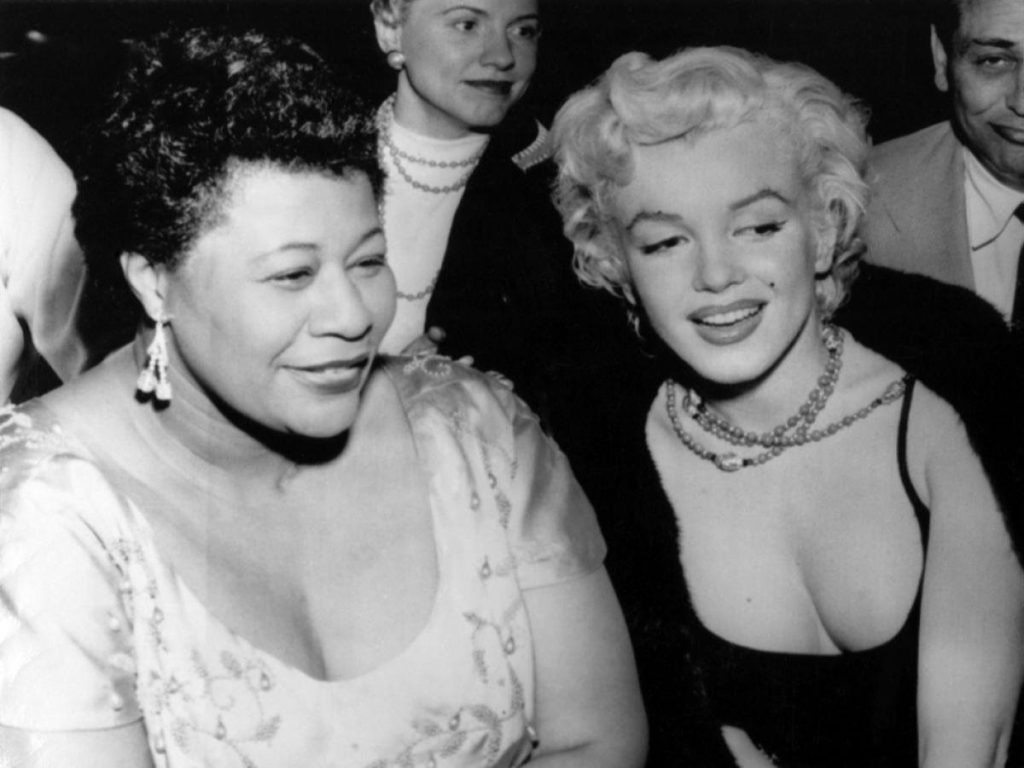 Racism, obviously still an issue today, was certainly a problem in 1955. However, Ella wasn’t refused to play at Mocambo because she was black.

Firstly, Ella never mentioned anything about her race or being denied performing because of it. She simply stated that Marilyn helped her.

Secondly, Ella became one of many black performers at the Mocambo in West Hollywood, Los Angeles. African American singers Herb Jeffries, Eartha Kitt, and Joyce Bryant all played the club prior to Ella.

It is believed that the real reason she was refused her booking on the basis that she wasn’t as thin or as glamorous her as contemporaries. 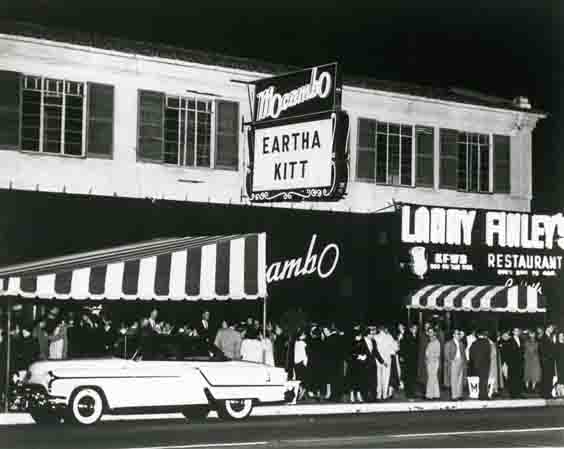 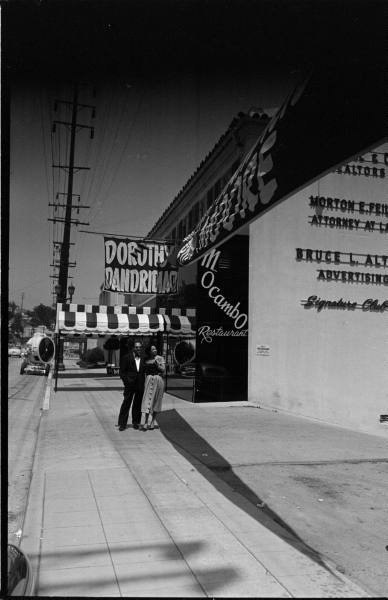 HOW DID MARILYN HELP ELLA FITZGERALD?

When Marilyn heard that Ella was refused this opportunity, she telephoned the owner and lobbied that she should have the show. Marilyn is also said to have promised she would be there every night and the club would receive a tonne of publicity. Marilyn being the agent for the booking is confirmed by the press at the time.

Ella was given performances from 15-25 March 1955 at Mocambo. Stars such as Frank Sinatra and Judy Garland were photographed in attendance celebrating Ella’s run at the infamous club. However, Miss Monroe was not mentioned in the press, nor was she photographed.

A memo was sent to Marilyn’s business manager Inez Melson in February 1955:

Marilyn was indeed out of town; she was in New York, being photographed by Ed Feingersh.

It is likely Ella simply got events confused and believed she had seen Marilyn at Mocambo, when it was really a couple of months before at the Tiffany Club. 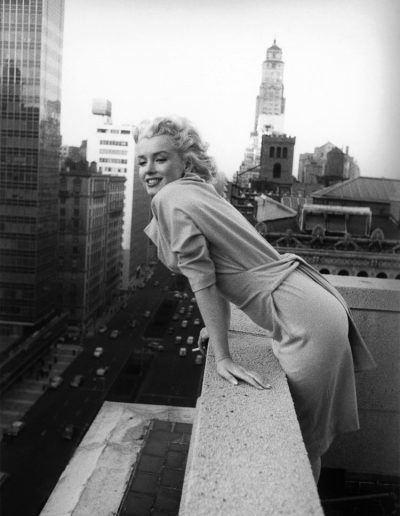 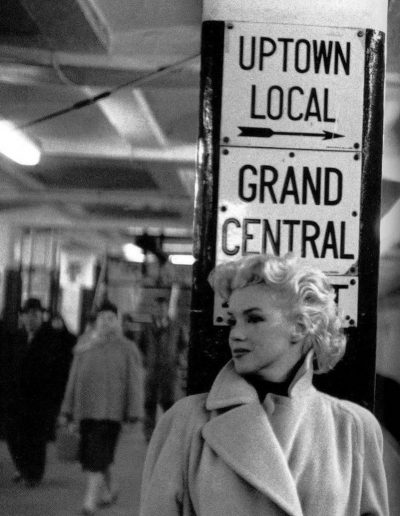