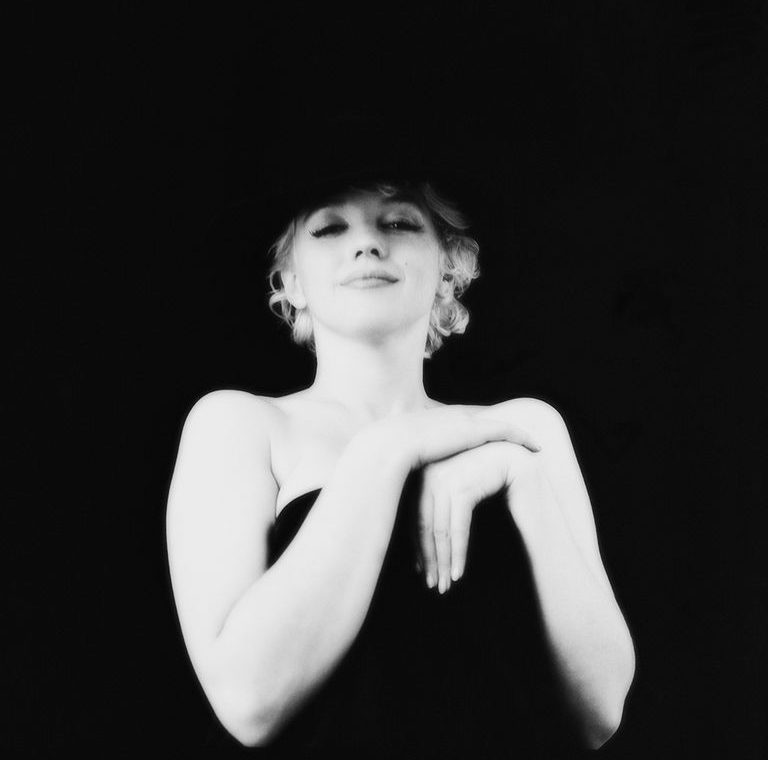 There are still many misconceptions about Marilyn based on a few experiences she had and choices she made in her life. So…

If Marilyn has taught me anything, it’s that not all is what it may seem.

The Unspoken “Rules” of Owning a Marilyn Monroe Fan Account »