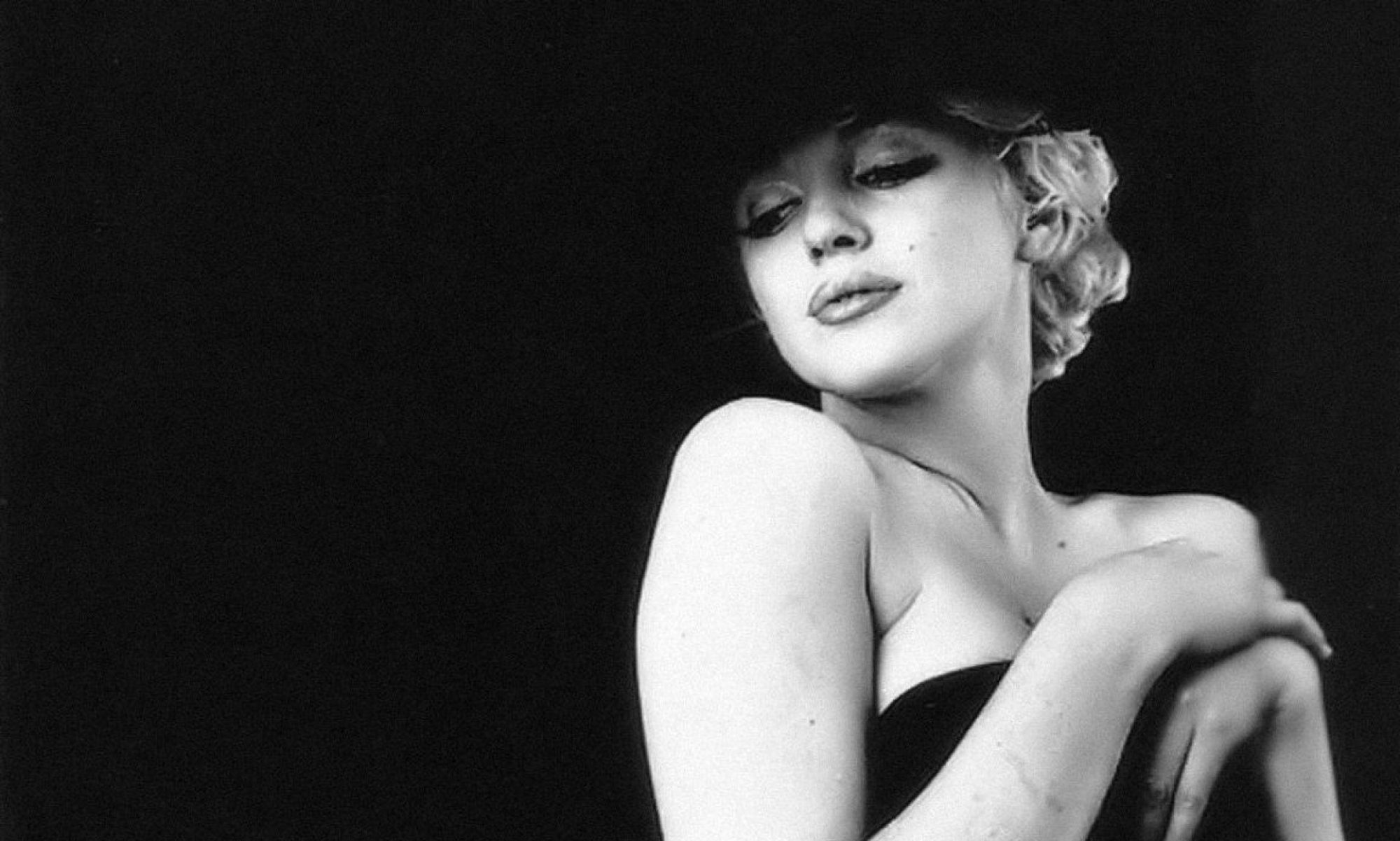 There was more to Marilyn Monroe than just sex appeal and conspiracy. She had a life in which she did many great, new and record-breaking things. Some of these occurred after her passing, but that is what makes her legacy so strong. Even today she is loved around the world and is a part of so many people’s lives.

Here are just some facts and achievements of the things that make Marilyn the icon she is today: