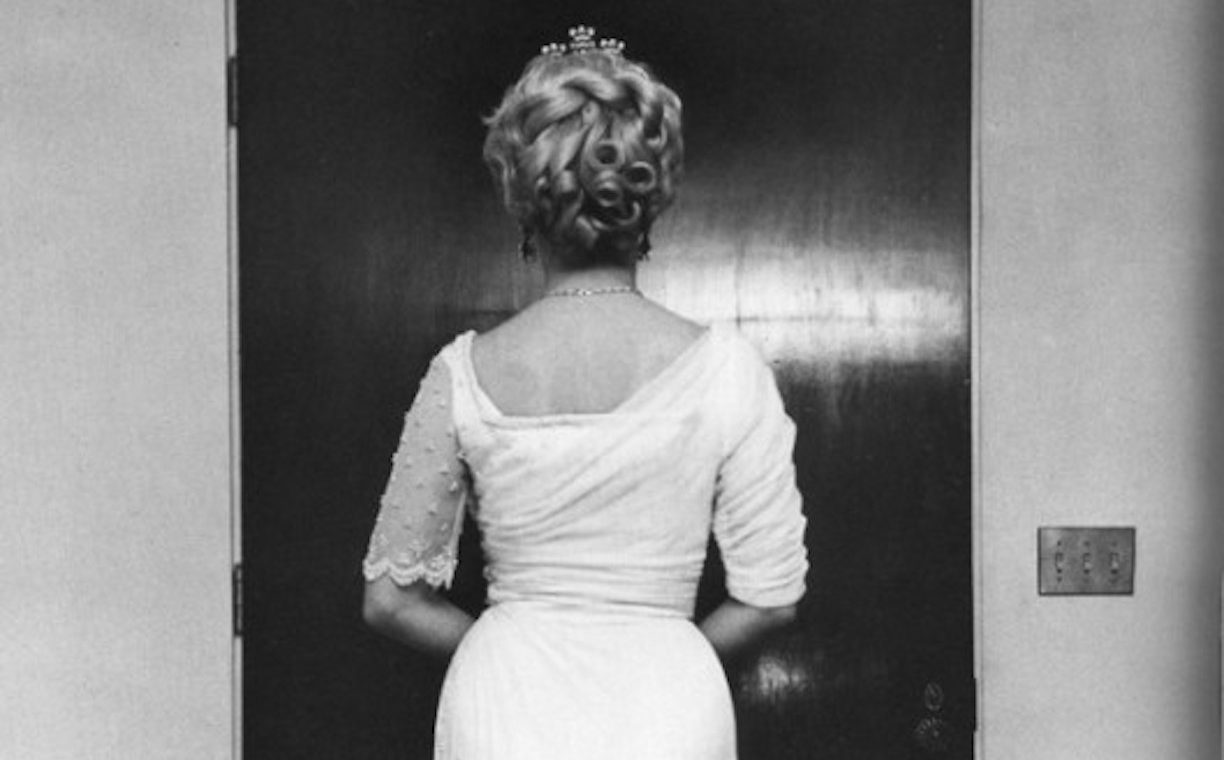 A new documentary, Royals: Keeping the Crown shown on Curiosity Stream has released information (although not new, it’s hitting the headlines) that Prince Rainier of Monaco had considered marrying Marilyn Monroe before ultimately marrying the beautiful Grace Kelly.

As reported in People, Prince Rainier was struggling to hold onto his reign and therefore was required to marry. Due to a “longstanding agreement with France,” he was at risk of losing the crown as he desperately needed to revive his country’s primary industry of tourism. The best way to do this? Marry a famous actress and have a child, of course!

According to the documentary (and many books and gossip sites over the years), Marilyn was first on his list but due to her image, she was struck off and replaced with the more conservative appearing Grace Kelly.

“Prince Rainier was advised that he would do well to marry a Hollywood ‘princess,’ and [capitalize on] all the celebrity and fame that went with that marriage,” says University of St. Andrews historian Dr Chandrika Kaul. “What Monaco needed was to revive its tourism trade. It made perfect economic sense.”

Many newspapers at the start of 1955, commented on Rainier’s associations with 20-year-old University of Illnois coed, Jo Ann Stork, who had travelled from the US to Monaco, in the hopes of wooing the prince. This came after she read he was interested in American women. However, it appears in many articles that he was very much still a bachelor and there were no relations between him and Miss Stork.

At this time, it is said, Rainier and his advisors had put together a list of famous American actresses (which Jo Ann Stork was not) that would be a good fit for the throne. Marilyn is rumoured to have been at the top of the list but to her “lacking dignified public image” (as stated by The New Republic) the potential chances of Marilyn becoming a princess was smashed.

In April 1955, Grace Kelly attended the Cannes Film Festival. While there, she was invited to participate in a photo session with Prince Rainier III, at the Prince’s Palace of Monaco. After a series of delays and complications, she eventually met him at the palace on May 6, 1955.

The Bangor Daily News reported in June 1955, that: “Prince Rainier II (he was actually III) of Monaco is expected in Manhattan soon. The rumor is he’s seeking an American girl to be his Princess,” despite already meeting Grace Kelly. Whether he was still considering other American stars is unknown but he and Grace courted for about a year before marrying in 1956, the same year Marilyn married playwright Arthur Miller.

So, was it true? COULD Marilyn have been a princess?

There have been various claims over the years that Marilyn was seriously considering the offer from the Prince of Monaco including biographer Anthony Summers who states:

Onassis thought they might return if Prince Rainier married a suitably glamorous foreigner, and asked a friend, George Schlee, to cast around for brides in the United States. Schlee consulted Gardner Cowles, publisher of Look magazine, who happened to be a neighbour of Milton Greene in Connecticut.

‘I suggested to Schlee that it might be a good thing to marry off Rainier to a movie actress,’ Cowles said. ‘He asked if I had anybody in particular in mind. I said, “Well, Marilyn Monroe is at the peak of her fame, and she’s staying nearby. Let’s put the idea to her.”‘

Princess Marilyn of Monaco? That night, as the Greenes and Marilyn drove home, the atmosphere was one of huge hilarity tinged with the realisation that the proposition was serious. For a while there was much chatter about Prince Rainier, who was quickly dubbed ‘Reindeer.’

Summers’ biography on Marilyn Monroe titled Goddess: The Secret Lives of Marilyn Monroe is one of many books that has thrived off controversy, false claims and conspiracy. Therefore, it can be said that the above story should be taken with a pinch of salt. Unfortunately, many stories within his book are filled with errors and a lack of reliable sources so whether the above is factual is worth considering.

In addition, it has also been rumoured previously that Marilyn had said, “Give me two days alone with him and of course, he’ll want to marry me.” These words are more along the lines of Lorelei Lee, than Marilyn Monroe.  Is it likely Marilyn would’ve said this? It doesn’t sound very much like her to make a comment like that.

Although there are many articles referencing the promising Princess, Jo Ann Stork in 1955, I cannot yet find one before 1956, stating that Marilyn was a potential bride for Prince Rainier. But this isn’t to say that she wasn’t.

As of last March 5, Marilyn was tops on the Prince’s list of ladies to be audtioned for the role of his bride. He had in mind marrying a prosperous American girl – preferably a dazzling movie star, long his favourite type. – and his scouts were lining up prospects in advance of his projected visit to the United Stated.

I know this because one promenent member of the international set – a close friend of Prince Rainier – approached me and offered to split a “dower commission,” or whatever Europeans call the commission on an arranged marriage, if I would introduce the Prince to Marilyn.

WOULD SHE HAVE SAID “YES”?

IF Marilyn had been considered by the Prince of Monaco, would she have accepted the offer, should she have been asked?

In 1955 when Rainier was in the process of “choosing” a wife, Marilyn had not long been divorced from Joe DiMaggio. She had joined the Actor’s Studio in the hope of improving her acting ability and being taken seriously as an actress as well as living in the city she loved with full independence. It is highly unlikely she would’ve given up this freedom for endless formal engagements, royal duties and having no control over what she did or didn’t do.

She also had re-aquainted herself with Arthur Miller, her future husband, for the first time since they met back in 1951. She is also been said to have dated Marlon Brando this year. She was enjoying her independent living. It is highly unlikely that any steps had formally been taken for a meeting to take place, let alone a marriage.

In addition, Fleur Cowles, wife of Gardner Cowles (referenced above) and editor of Look Magazine, spent a weekend with Marilyn in Connecticut in 1955. She had met Marilyn before, in 1953, during Marilyn’s first photoshoot with Milton Greene for Look.

Fleur was a very good friend to Grace Kelly and in her 1996 memoir, She Made Friends and Kept Them, there is no mention of Marilyn’s opportunity to become Princess of Monaco. It would be a very interesting topic, should the tale be true, but alas, the mutual friend does not discuss this in her book.

A supposed telegram sent by Marilyn to Grace Kelly. Reported by Liz Smith in 2014.

Marilyn didn’t love Hollywood and how the studio treated her but she did still love acting. She was just tired of being stereotyped. It would be an odd comment to say she was happy for Grace to get out of “the business”, seeing as Marilyn had been working so hard to be taken seriously in it.

It is also said, as you can see as quoted in Goodess, she made a phone call to congrulate Grace on the engagement.

Despite the fact that Marilyn and Grace did have a few social and work connections (even sharing the same publicist, Rupert Allan) there is no evidence that shows any conversations between the two actresses ever occurred.

The only connection known and proven between Marilyn and the royal wedding is a postcard sent from Rupert Allan in 1956. It reads in part:

“Souvenirs of the wedding – which I thoroughly enjoyed! I’ll tell you all about it, Marilyn, when I get back the middle of May.”

Overall, I think it is safe to say that if Marilyn was on the list of potential Princesses, she didn’t know or talk about it with others. I also don’t think it was something she would’ve accepted based on her career prospects and love for her work. I believe Marilyn wanted her freedom and independence, especially in 1955 and becoming a royal would’ve destroyed that for her.

The Marilyn Monroe “Community” – The Good, The Bad and The Ugly. »